In this research, religiousness is defined as participation in an institutionalized doctrine while spirituality is framed as an individual pursuit of meaning outside the world of immediate experience. In this study, 1,824 people with serious mental illness completed self-report measures of religiousness and spirituality. They also completed measures of three health outcome domains: self-perceived well-being, psychiatric symptoms, and life goal achievement. Results showed that both religiousness and spirituality were significantly associated with proxies of well-being and symptoms, but not of goal achievement. Implications of these findings for enhancing the lives of people with a psychiatric disability are discussed.

Research participants were administered several interview-based measures at baseline for the Consumer Operated Services Project. Data reported in this paper include a self-report measure of spirituality and religion plus measures in three outcome domains; psychological well-being, psychiatric symptoms, and life goal achievement.

The second major hypothesis of this study—namely that spirituality has a more beneficial impact than religiousness—was not supported. Although there were some main effects for spirituality where none were observed for religiousness (e.g., for subjective social inclusion and personal empowerment), no significant interactions were found between the two factors. Put another way, there was no consistent finding that spirituality in any way enhanced or bettered the effects of religiousness. 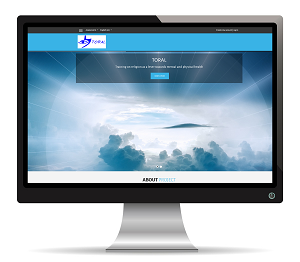